View all of our projects of the past, present and furture! 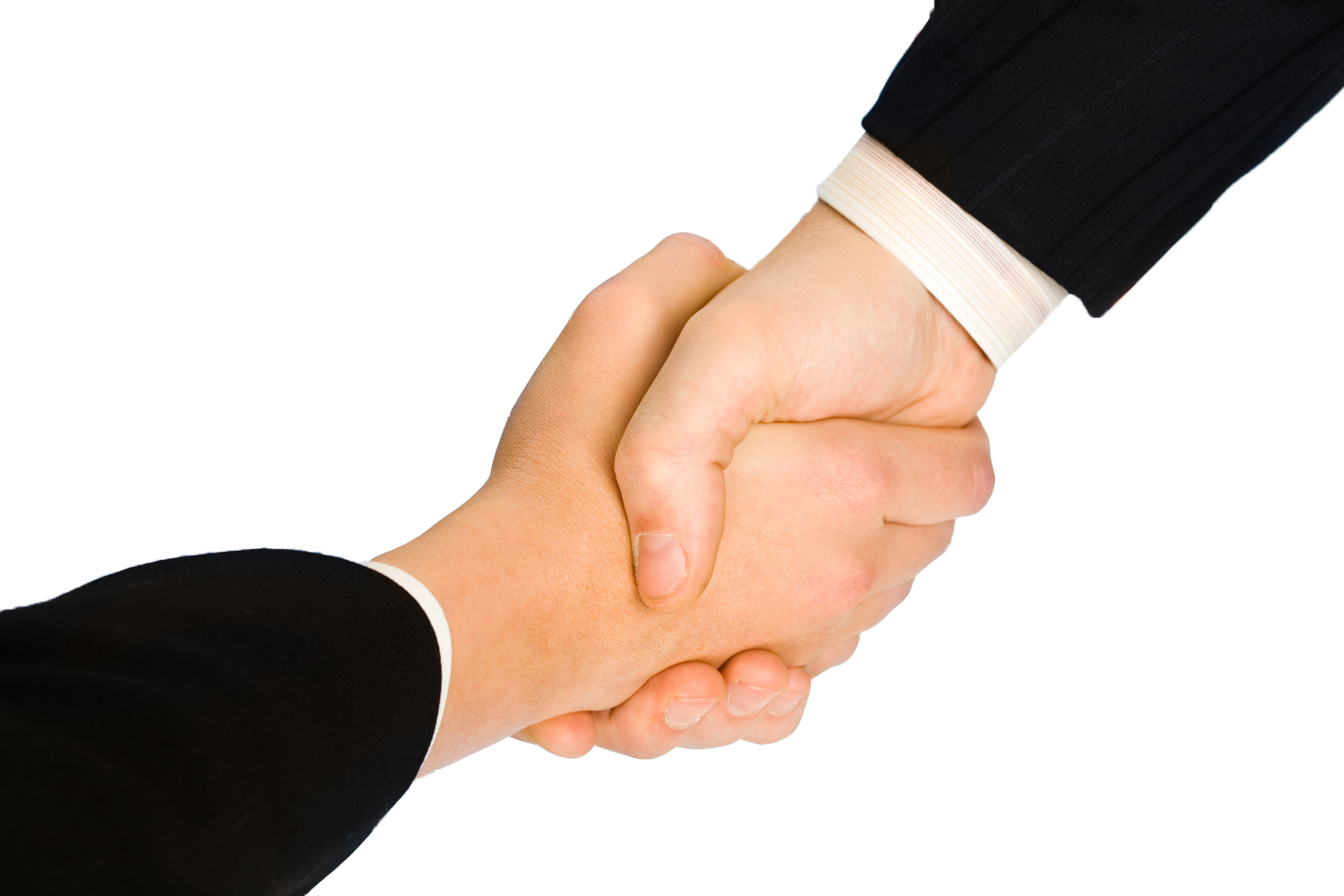 We support renewable Energy in many ways and are more they prepared to help you with it! 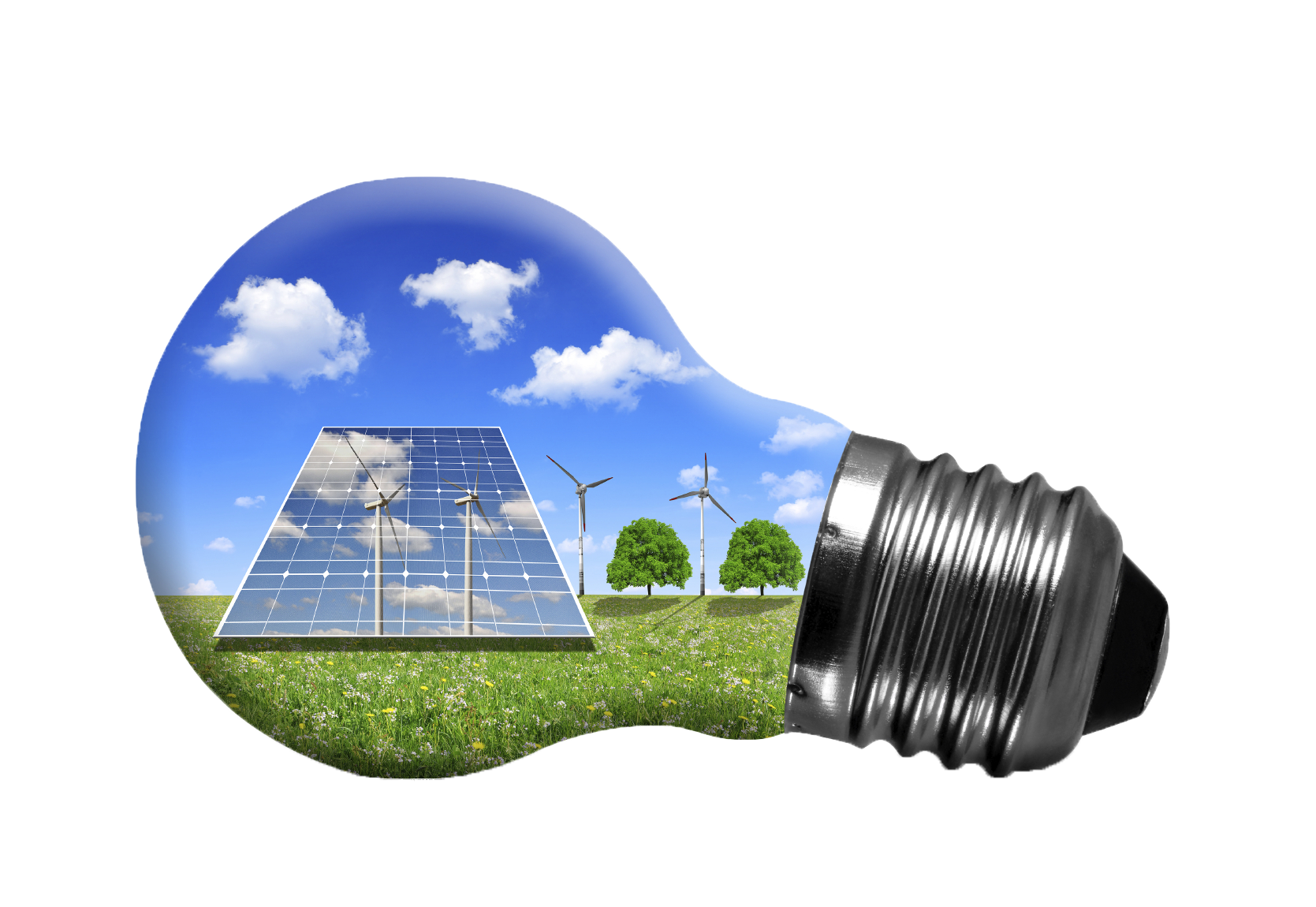 We specialise in arranging finance for residential and commercial development projects. 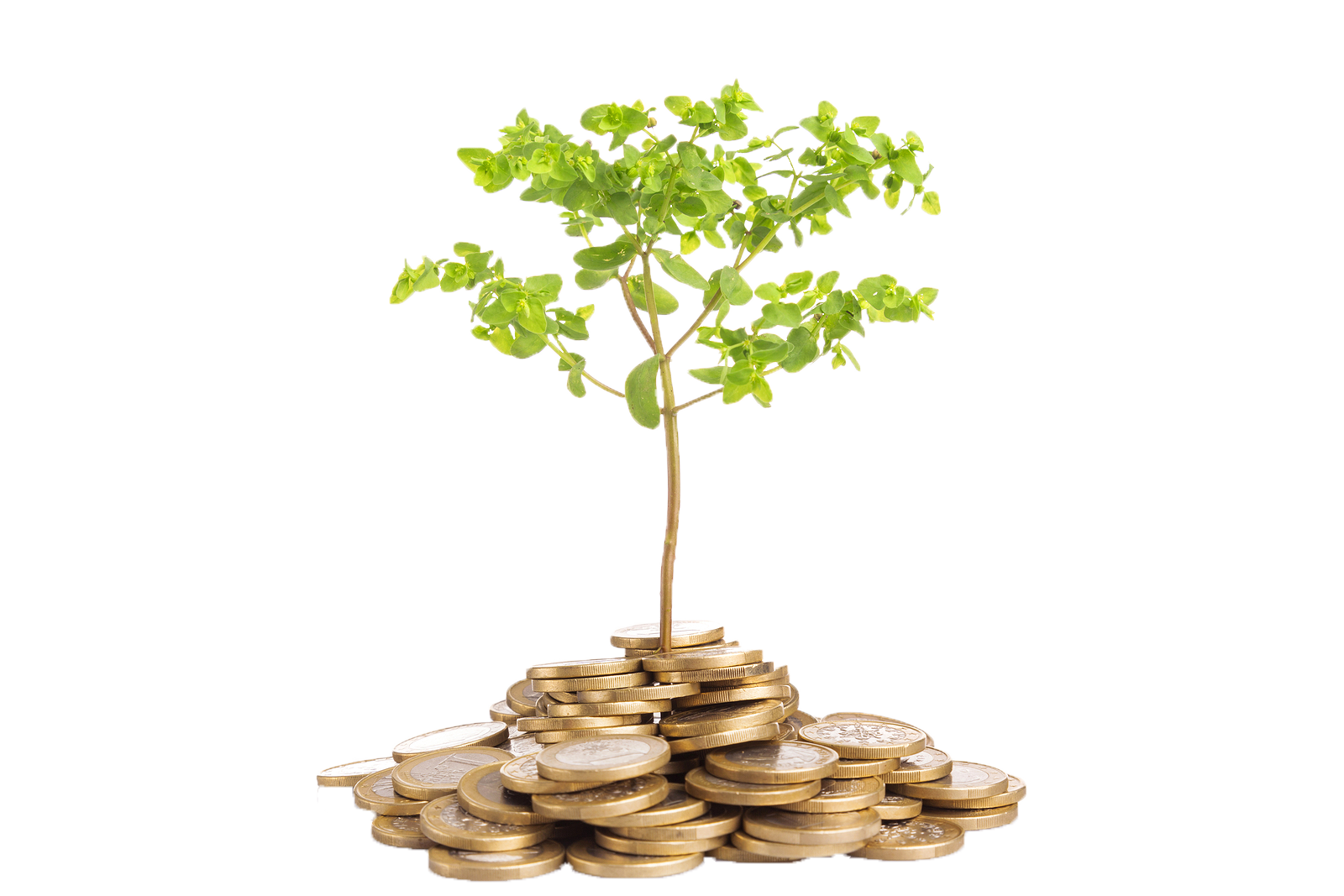 Stay up to date with our latest news! 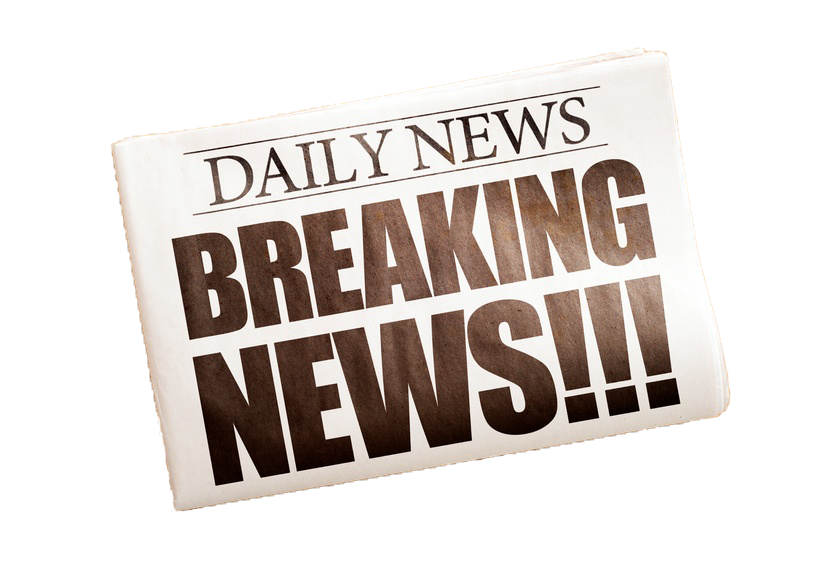 We're always here to help, get in touch and find out where we are via the "Contact Us" page or by clicking learn more. 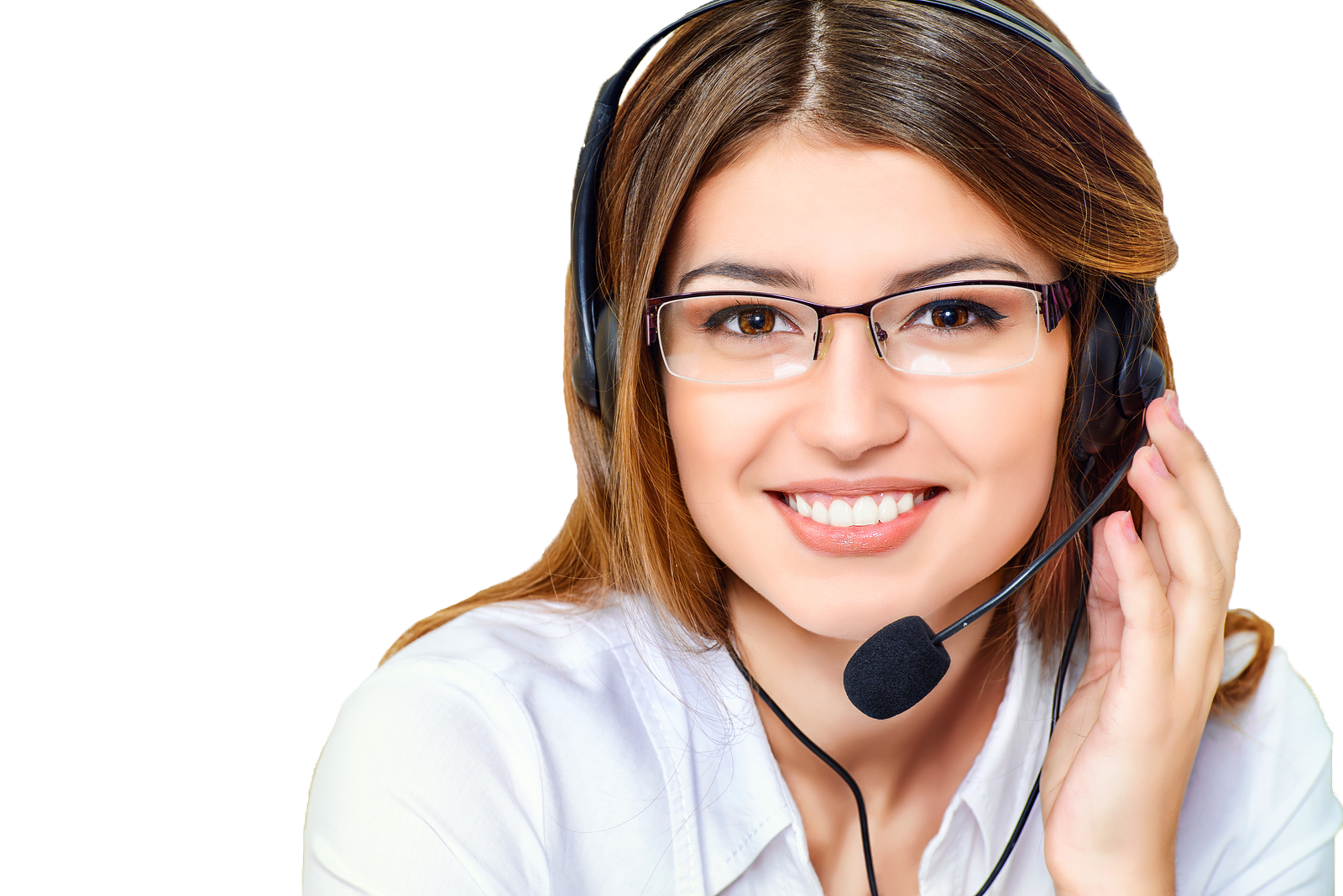 The end of March 2016 has seen the end of government support for larger and medium sized solar installations in the UK.  ROC support for large scale installations has ended except where prior planning and grid activity allows grace period rules to be applied through to March 2017. Also feed in Tariffs have been shrunk to a fraction of what they once were.

Whilst this is disappointing news for many landowners who have had an interest in the area but for one reason or another have been unable to benefit from activity in the market, this doesn’t mean the end of the road. For landowners with grid access, and grid capacity, there are other means of energy farming. Even where grid capacity has been constrained, capacity has in some areas been released or improved upon over the last couple of years.

Firstly, the solar market has some longer term opportunities. For those with substantial local energy consumption, there is the potential for a favourable economic installation, delivering power to match consumption on favourable terms that still allows investors to achieve a return. In addition, over the next couple of years the price of solar is expected to fall towards grid parity. The advent of lower cost energy storage technology will also help to make solar a more flexible and valuable resource.

More immediately, there is a surge in interest in Anaerobic Digester (AD) plants. This has the advantage of being modular, with typical units from 50-500kW in range scaling up to and in excess of 1MW sized plant. For landowners there are a number of attractions. The land used to support the plant is small compared to solar and wind, and the plant is much less intrusive. The feedstock for AD energy production is flexible, ranging from perishable refuse recycling, through to combined slurry and green feedstock, with crops such as maize grown on site or on nearby locations.  Electricity is generated by burning the gas generated, with additional heat generated that can be used for processes such as drying. Alternatively, the gas produced can be feed in to gas mains. AD plants benefit from well-designed and thought through installations , allowing maximum benefit for landowners

As an alternative to AD, there has been an expansion in using other forms of Biomass. Energy is produced from high efficiency, high temperature burning of gasified feedstock from a range of materials such as recycled wood, Biomass or waste materials, and used to generate electricity and heat from gas turbines. The economics of such systems are attractive when a successful supply chain has been established.